Available since mid-2019, NChans Style was removed by Google earlier this year while updating the app on their platform. The person at Google in charge to check the update told me I have made an infringement to Google’s policy regarding sexual content. I contested their blame but got no result at the end. “When it’s done, it’s done”, and I’m alone so this doesn’t help. I had to put NChans Style back with a new app package, which sucks for the current users, but I also had to come with an alternative solution to backup my project. Hence the announcement of NChans Style+, a premium version from the get go.

Today the same happened to NChans Style+ while I sent an update to their service, and it is very frustrating when the designated problem the Google Team found I violated their policy is about an asset already present in previous updates.

NChans Style+ is no longer available on Google Play Store and for an indefinite period. I don’t know when the app will be back on the Google store, right now what I can say is I just don’t have the motivation to put it back and I risk losing my developer account so I might as well give up and move on to actual mobile game projects.

NChans Style + remains active on the Amazon App Store, the 2.2.6p update should be available in a few hours. I encourage you to purchase NChans Style+ there instead. 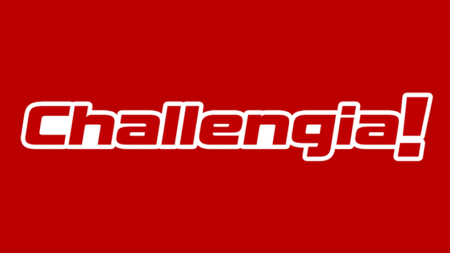