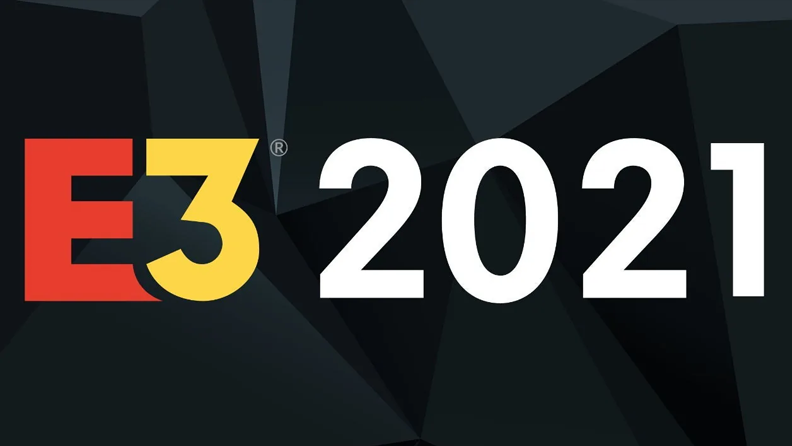 We are still under a pandemic situation, it’s understandable to see ESA, the organization behind the infamous E3 the video game convention, attempting to make up for their absence last year. This year it was a 100% Internet format, but you can’t say the different publishers have done anything impressive on their side.

Really, it was only Nintendo that put the shapes, and fortunately. The announcements were diverse, between a new Metroid, the remake of the two Advances Wars GBA games as well as the first Mario Party on N64, Life is Strange games finally coming on Nintendo console or the port of Fatal Frame 5 which deserves a new chance. And finally a first glimpse of the sequel to Breath of the Wild. They had a Treehouse livestream to showcase gameplay. The overall was very well made, as we expect from Nintendo at E3.

Microsoft with the Xbox Showcase with Bethesda, it was great too, the presentation flow was perfect and it’s certainly one of their best Xbox presentations since they are present at the E3. There just the matter of their games, personally I’m less interested on those types of games. Other presentations that were worthwhile: Devolver Digital and Limited Run Games showcases. Otherwise, apart from these 4 companies, this online edition E3 was quite “special” with no big announcement or surprises from major companies, and I think ESA must find a solution to have a convension next year, even if there is no of public but just professionals on the showfloor.

Square-Enix which presents for almost 20 minutes their brand new collaboration with Marvel, Guardian of the Galaxy. Was it so necessary? Probably, Square-Enix is ​​coming out after a critical failure with Marvel’s Avenger, reassurance about the stakes. But for many viewers including me, spending too much time on a particular game killed the wait knowing that you knew most of the program in advance.

Ubisoft showcase, the flow of their presentation was fine, but with no much game announcements. There were fewer games presented than their usual E3 presentations and compared to Xbox Showcase, in the end it was worthy of their previous Ubisoft Forward videos and like Xbox, those games are not my taste. Capcom was having a presentation for the first time at E3 if I’m correct, but no announcing anything new has disappointed quite a few people on Internet. The same for Namco with their first presentation which showed only one game. E3 is the opportunity to show new things, to show progress, evolution. And many publishers have missed it. This is particulary the case with Koch-Media showcase, which over 3 hours of presentations did not bring anything concrete, only promises and that is not what we expect to see during E3. A concept art for PayDay 3 (already shown during the Summer Game Fest a day early), really?

Just before E3 there were other equally good presentations as well. I was surprised by the IGN Expo and Tribeca Games. The Summer Game Fest, which at least had the audacity to have the exclusive showcase of Elden Ring, was as difficult to follow as the PC Gaming Show.

The list of upcoming games I’m most interested that were announced or presented again during this period (including Summer Game Fest and IGN Expo):

Sorry, no other posts related this article.